North Carolina film incentives are in tact through 2014

North Carolina film incentives are in tact through 2014, but the current NC Legislature is promising to allow the sun to set on incentives on January 1, 2015.

Just what are these "Film Incentives?"
In "Producer talk" they are as follows courtesy of the NC film office:

Per Project Cap. - $20 million (television series are not subject to per project cap)

File Intent to Film online form prior to start of production

- Posted using BlogPress from my iPad

Posted by Musingisfree at 2:52 PM No comments:

A worthwhile Link for anyone unfamiliar with the tax collector artist... A master of rhythms; under-appreciated in his time. 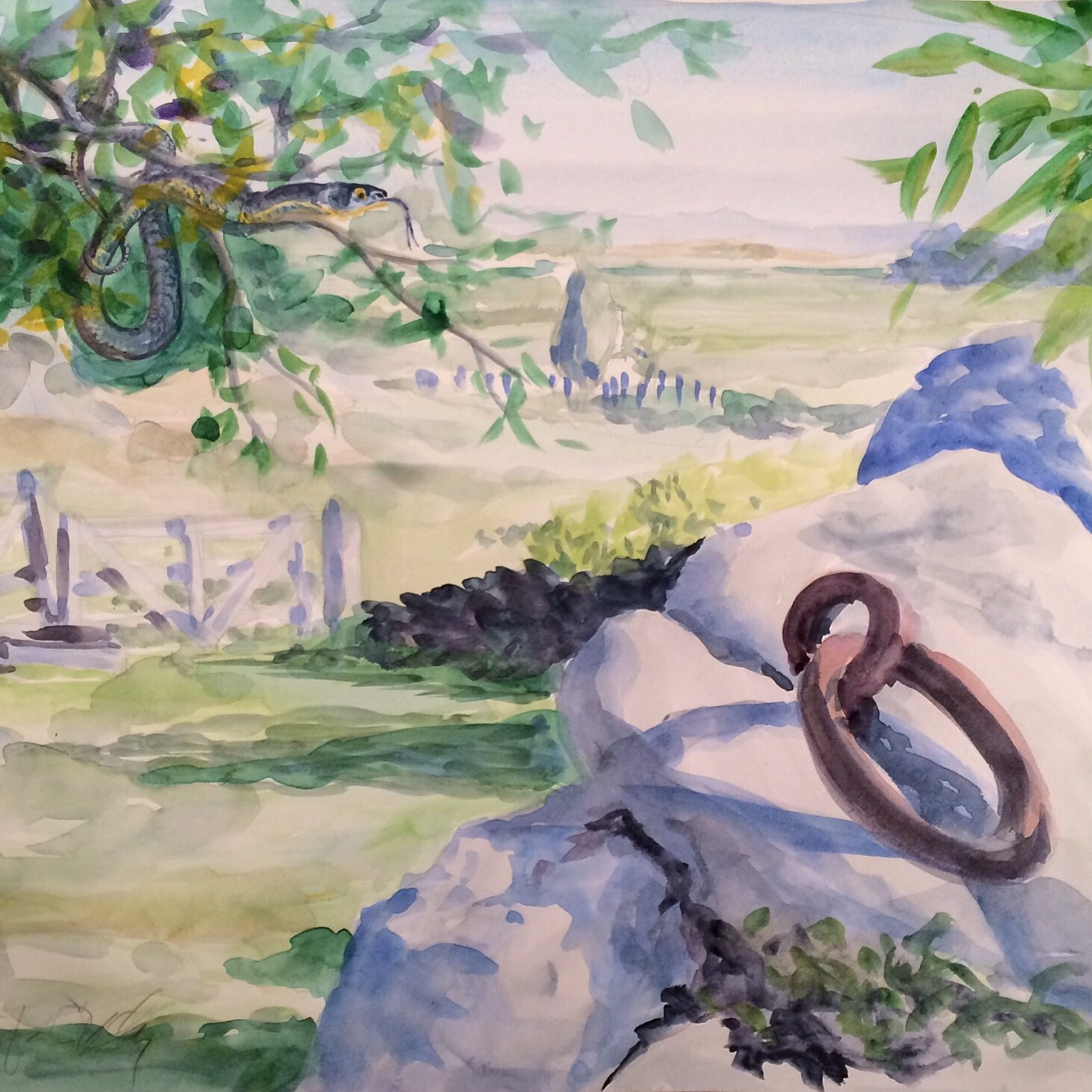 available at 16 Over 6 Studios via Delurk Gallery

Promote Your Page Too

Promote Your Page Too